On Saturday the Young Birders Club took a trip out to New York, near the Hudson River. The main target bird was a Golden-winged Warbler, among other things. When we showed up at the Sterling Forest, it was raining, which did not bode well for seeing the warbler. However, we reached the clearing at the end of Ironwood Road, and the bird was fairly easy! There were about four birds there, singing and flitting in the bushes. 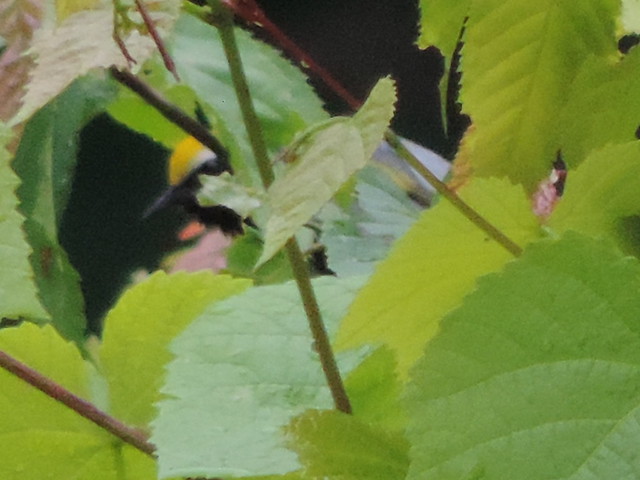 The Golden-winged Warbler was a lifer for the entire group! Other notables were singing Cerulean Warblers (a lifer for Preston), Hooded Warbler, Prairie Warbler, and Field Sparrow. We also got great looks at Indigo Buntings and Louisiana Waterthrushes. 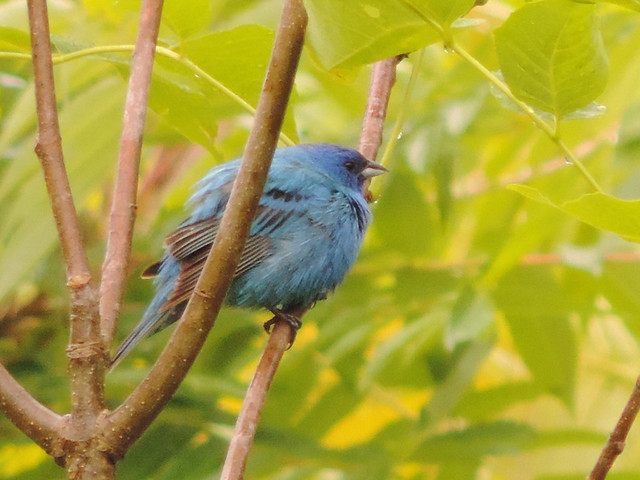 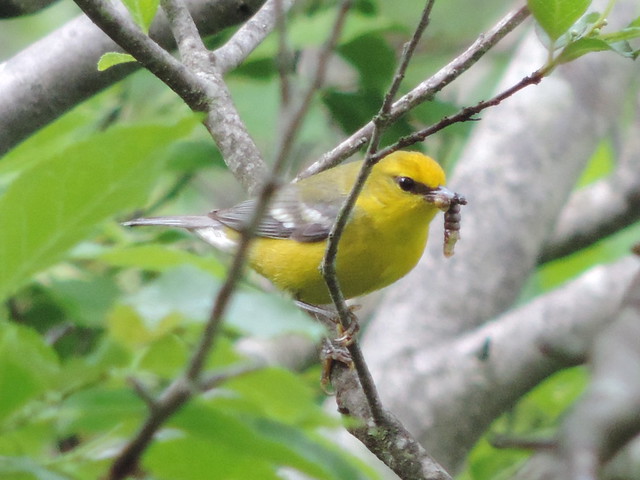 After leaving Sterling we headed to Doodletown Road. Doodletown was an old town in the 1700s that eventually got abandoned. Now, it is a nature reserve home to many birds, insects, and even Timber Rattlesnakes! As soon as we entered we saw lots of Cerulean and Hooded Warblers. There were also Yellow-billed Cuckoos calling everywhere. We got great looks at a pair of Worm-eating Warblers right on the side of the trail, an uncommon treat that we all enjoyed. 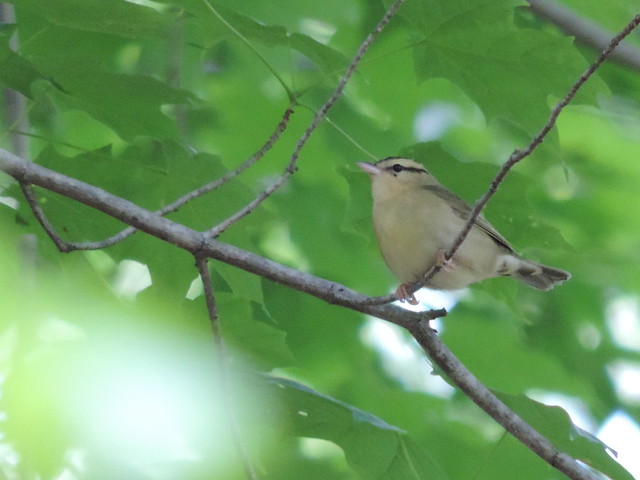 Another important target bird for our trip was the Kentucky Warbler. The bird had been reported and although it took us a while, we finally found the location of the bird. It was singing, but we were unhappy with just hearing such a lovely bird. We pished a little bit, and it was seeming to get closer. Then, the tour group arrived. The tour group leader came and played the bird’s call. Unfortunately, the warbler retreated deep into the woods, angering us. However, we got the bird, and overall had a successful day. The trip was capped off with this lovely Red-eyed Vireo closeup. 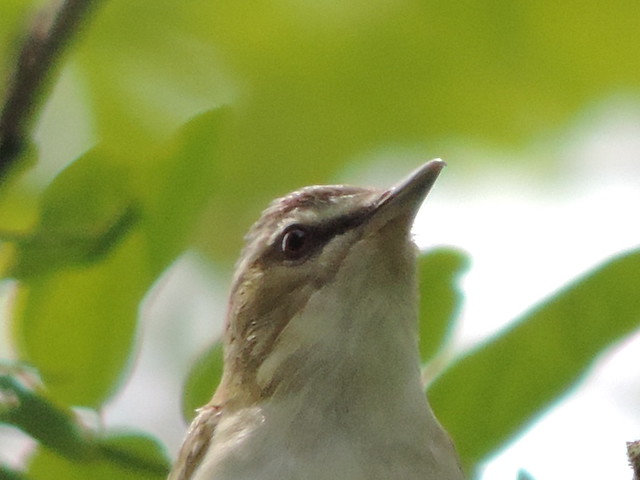 As far as non-birds went, the day was average. We did not see any Timber Rattlesnakes, and odes and leps did not come out until we got to Doodletown and the sun came out a little. Highlights included a Red-spotted Purple, Prince Baskettail, many Spangled Skimmers and a Chalk-fronted Corporal. Overall, the trip left us happy and waiting for some more birds!